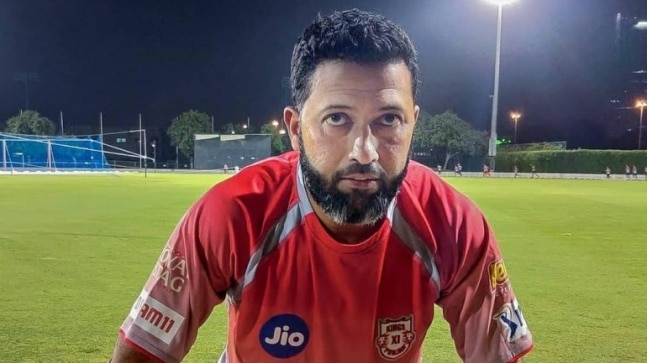 Wasim Jaffer’s meme-game on social media has been bang on throughout the last two months even when he was busy with coaching the KXIP players during Indian Premier League 2020.

Kings XI Punjab batting coach Wasim Jaffer came up another gem of a tweet on Wednesday to troll himself using a famous dialogue from the hit Indian web series Mirzapur.

Jaffer’s meme-game on social media has been bang on throughout the last two months even when he was busy with coaching the KXIP players during Indian Premier League 2020.

His sense of humour was on show yet again as he made fun of himself using his own tweet.

Jaffer has been on point with his memes, most of which he picks up from the web series Mirzapur. His social media handles are completely opposite of his reputation as a cricketer who was known to be very serious and meticulous with his game.

He recently congratulated Mumbai Indians on winning IPL 2020 and in the same tweet, asked the 5-time champions to take break for a couple of years from the tournament so that others have a chance to lay their hands on the trophy.

Before that he had used another Mirzapur dialogue meme to urge Mitchell Starc to join Kings XI Punjab after the Australian fast bowler joined the Big Bash League outfit Sydney Sixers earlier this month.

Jaffer uses a meme to convey almost every emotion or answer questions and he hasn’t got it wrong yet. We urge him to keep entertaining his fans with his funny tweets and memes.