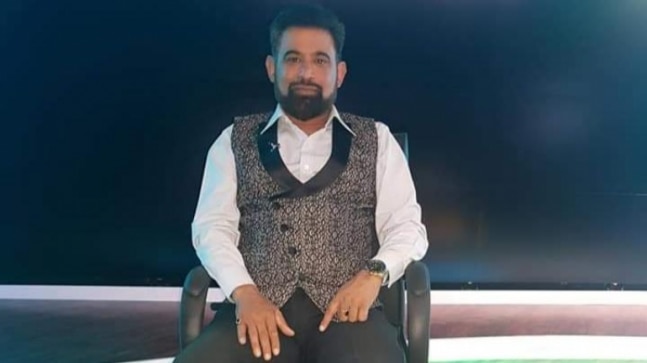 Former cricketer Chetan Sharma has been appointed as the new chairman of selectors for the Indian cricket team by the Cricket Advisory Committee headed by Madan Lal. The CAC met the candidates virtually to select three members of the All-India Senior Selection Committee (Men).

Former fast bowler Chetan Sharma, who played 23 Tests and 65 ODIs for India, will replace former India spinner Sunil Joshi as the chief selector of the national men’s team. Former pacers Debashish Mohanty and Abey Kuruvilla have also been added to the panel.

“The committee further recommended Mr Chetan Sharma for the role of Chairman of the senior men’s selection committee based on seniority (total number of Test matches). The CAC will review the candidates after a one-year period and make the recommendations to the BCCI.

“The three new members will join Mr Sunil Joshi and Mr Harvinder Singh in the selection committee,” the BCCI said in a statement.

A total of 11 candidates were shortlisted by the BCCI for the post.

Based on CAC’s recommendations Mr Chetan Sharma, Mr Abey Kuruvilla and Mr Debashish Mohanty have been appointed to the senior selection committee. Mr Sharma will be head the selection panel.

Veteran Congress leader Rajiv Shukla was officially appointed the BCCI’s vice-president, a post which was vacated by his protege Mahim Verma from Uttarakhand. Shukla, the former IPL chairman, had served as the vice-president during N Srinivasan’s tenure from 2011 to 2014.

The biggest news which came out from the BCCI AGM on Thursday was the approval of 10-team IPL from the 2022 edition. Never has the IPL witnessed 10 teams battle it out for the coveted trophy with 9 being the maximum number reached in the 2011, 2012 and 2013 seasons.

The 2021 season of IPL will be played with the regular 8 teams and bids will be invited for the addition of two new teams from the 2022 season.