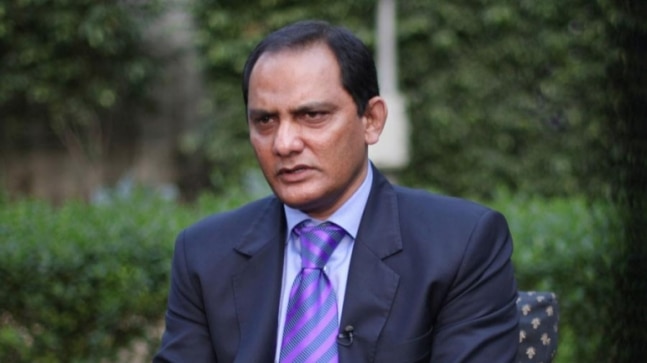 Former India cricketer Mohammad Azharuddin escaped unhurt when his car met with an accident in Rajasthan on Wednesday. The ex-skipper was travelling to Ranthambore along with his family.

Former India captain Mohammed Azharuddin survived a car crash on Wednesday in the Soorwal region of Rajasthan. Azharuddin escaped unhurt, according to his personal assistant.

Mohammad Azharuddin’s car took a nasty blow during the accident which occurred near the Soorwal police station on Kota mega highway. A person travelling with Azharrudin suffered a minor injury but the former cricketer has escaped unhurt.

He is unhurt, as per his personal assistant. pic.twitter.com/3hpKRNMMYm

Azharuddin was in Ahmedabad last week as he attended the Board of Control for Cricket in India (BCCI) Annual General Meeting in the capacity of Hyderabad Cricket Association President. Azharuddin featured in the exhibition match between the president’s XI and secretary XI.

Azharuddin played for Jay Shah’s XI and scored a match-winning 37 against Sourav Ganguly’s XI. Ganguly’s fifty went in vain as the two teams played at the rebuilt Motera Stadium, which will host 2 Tests against England in February-March 2021.