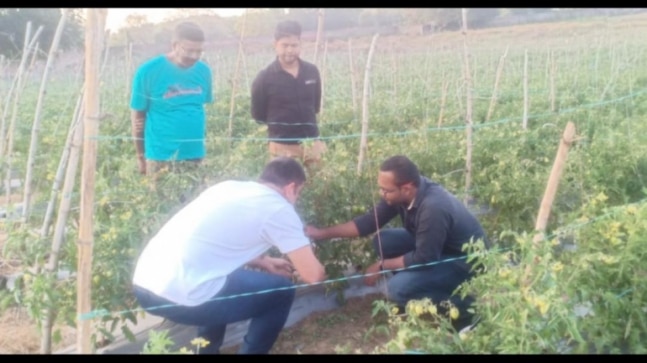 Vegetables from Ranchi farmhouse of former India captain MS Dhoni are gaining huge popularity and are set to land in the markets of Dubai.

Vegetables from the farm house of former captain of Team India and Prince of Ranchi MS Dhoni are set to tantalize the taste buds of people in Dubai. Preparations for the consignment of vegetables grown in Dhoni’s farm house to Dubai are in the final stage. Negotiations are also in its final stages. The agency for sending vegetables to Dubai has also been selected. The Agriculture Department of Jharkhand has taken the responsibility of sending Dhoni’s vegetables abroad.

All Season Farm Fesh agency will sell Dhoni’s vegetables in Dubai. This is the same agency through which the Department of Agriculture sent several consignments of vegetables to the Gulf countries. The head of marketing committee Abhishek Anand has informed that the government is now working under the new project. Dhoni is a brand and when the name of Jharkhand will be associated with his vegetables, the farmers here will also benefit. He also told that many agencies that did not want to come here will also come here and will work to send the vegetables here to other countries.

Dhoni has a massive fan following in Dubai

Mahendra Singh Dhoni has a large number of fan following in Dubai. Whenever Team India has a match in Dubai, there are a lot of Dhoni fans present at the venue. MS Dhoni is currently in Dubai with his family to celebrate the New Year. If sources are to be believed, Dubai is MS Dhoni’s special destination.

(with inputs from Mrityunjay Srivastav)

Here are some pictures from the farmhouse of MS Dhoni 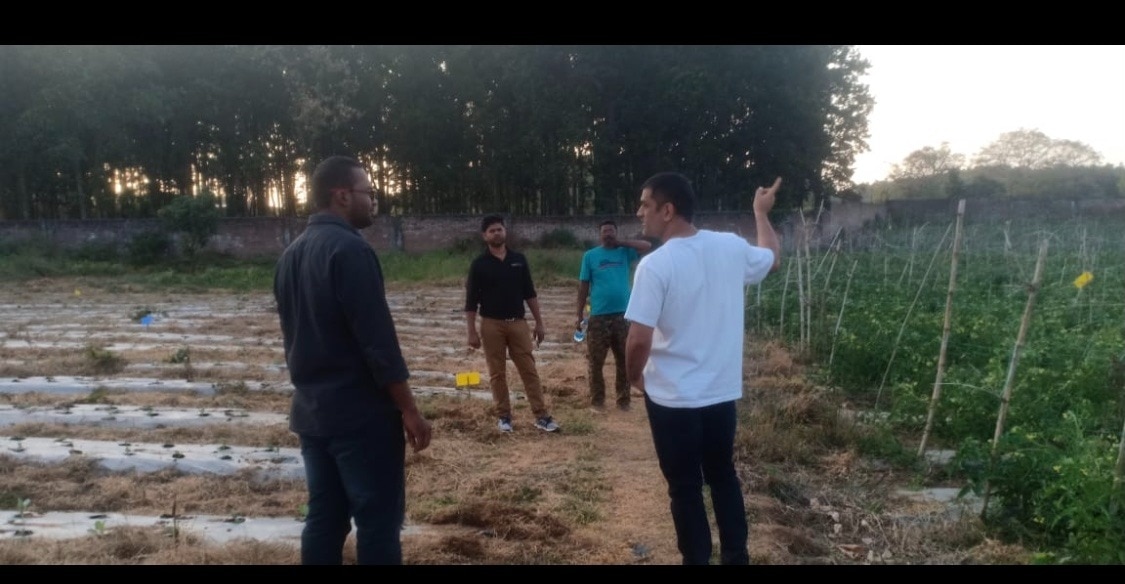