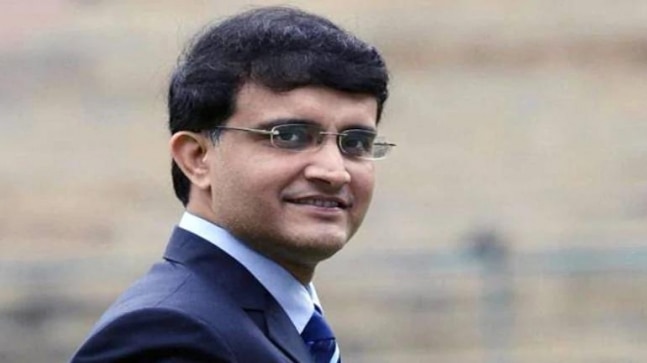 BCCI president and former India captain Sourav Ganguly, who underwent angioplasty after complaining of a chest pain on Saturday, has been visited by West Bengal CM Mamata Banerjee, Governor Jagdeep Dhankhar among others at the Woodland Hospital.

BCCI president and former India captain Sourav Ganguly, who underwent angioplasty at Woodlands Hospital in Kolkata after complaing of a chest pain on Saturday, was visited by West Bengal CM Mamata Banerjee, Governer Jadeep Dhankhar among other political heavyweights of the state.

Sourav Ganguly felt dizzy while working out at the gym in his house. The doctors who treated him had said that arterial blockage was “critical” and that there were not one but multiple blockages.

But the legendary India cricketer is fully stable now and is meeting vistors after undergoing the angioplasty. Political heavyweight including West Bengal CM Mamata Banerjee and Governer Jagdeep Dhankhar were among many others to pay their visits.

“He is doing well. He is on bed and asked me whether I’m doing fine! I’m surprised he didn’t get himself tested earlier. He is a sportsperson. We can’t even imagine he had such a problem. Doctors have conducted angioplasty. I thank the doctors here,” Banerjee said after meeting Ganguly.

“I’ve seen dada in a good mood. I interacted with him. I’m happy to see Dada smile. He was in his usual cheerful mood. He live in our hearts, we all have high regard for him, he has performed for our country in the manner which makes us proud. The moment I got this news, I got in touch with the hospital authorities. They told me has been admitted, there was an issue with respect to the heart ailment. He is being well looked after, situation is improving, he is stable and the hospital authorities have assured me that best of treatments will be given to him. I have conveyed to the hospital authority that if anything else is to be done, the governor is just a phone call away,” he told after the visit.

Later, in the evening Union Home Minister Amit Shah spoke to Sourav Ganguly’s wife Dona and enquired about the health of the former opener.

Earlier, state ministers Firhad Hakim and Arup Biswas also visited the hospital to check on the health of Sourav Ganguly.