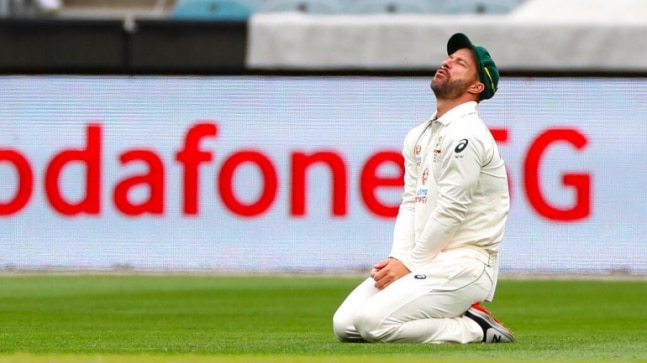 Team India is not too keen to go to Brisbane to play the final Test vs Australia due to the quarantine restrictions that will be imposed on them by the Queensland government upon arrival.

Australia wicketkeeper and opening batsman Matthew Wade is confident that the fourth Test will be played in Brisbane as per the original schedule after reports of India’s unwillingness to travel to the city emerged on Sunday.

Team India is not too keen to go to Brisbane due to the quarantine restrictions that will be imposed on them by the Queensland government. The Indian players and support staff members had already completed their 14-day isolation when they came to Sydney from the IPL 2020 in Dubai in November last year.

But Cricket Australia said on Sunday morning that they had not formally been approached over the matter, but the two national boards do talk daily. The Gabba in Brisbane is scheduled to host the fourth and final Test of the series from January 15.

“That’s the first I’ve heard of that to be honest. We all knew we were going to get some curveballs and this is just one of them.

“The schedule has been rolled out and we’d prefer to stick to that. I would expect just to go to the Gabba regardless, (even) if that is more of a quarantine-based (situation), we fully expect to be going to Brisbane to play the Gabba Test,” Wade told reporters on Sunday.

Australia on the other hand, are more than happy to play at Gabba, where they haven’t lost a Test match since 1988. Wade said they are “willing to make sacrifices along the way” to play in Brisbane.

“As a group we understand that and we’re ready for the challenge. Our record is very good there and we tend to play good cricket there.

“Two games back-to-back at the SCG would not be something we’d want to do, we’d be much more comfortable playing the schedule (as planned), there’s no secret we love the Gabba and we want to get there,” Wade said of the Gabba.