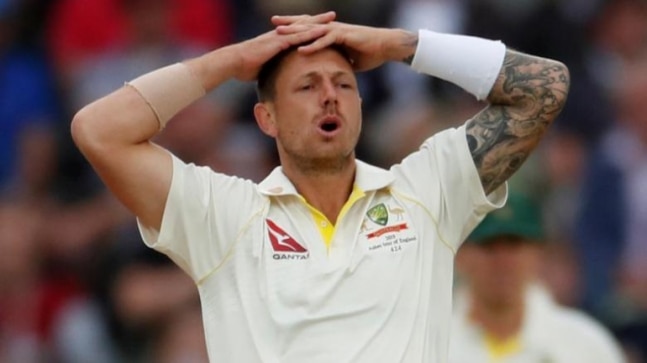 Australian fast bowler James Pattinson has been ruled out of the third Test against India in Sydney after he injured his ribs in a fall at his home. Pattinson has not played any match within the Border-Gavaskar series up to now.

Pattinson sustained the injury while on “approved leave” from the team’s hub in Melbourne following the Boxing Day Test, which India won by eight wickets.

Australia won’t be naming a replacement for Pattinson as they already have pacers Michael Neser and Sean Abbott within the reserves.

Both teams will be arriving in Sydney on Monday to play the New Year‘s Test match which will start on January 7.

The four-match series currently stands level at 1-1 after India’s stunning comeback within the Boxing Day Test which they won by eight wickets after losing the series-opening Pink-ball Test in Adelaide by the same margin last month.