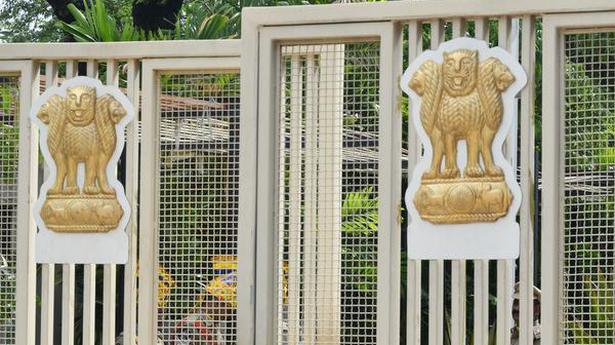 In a first step towards implementing “One Nation One Standard”, the Ministry of Consumer Affairs on Tuesday announced integrating the biggest body of the Railways that sets standards — Research Design and Standards Organisation (RDSO) with the Bureau of Indian Standards.

The idea is to develop one template of standard for one given product instead of having multiple agencies set it. Director General of BIS Pramod Kumar Tiwari said convergence and integration of all standards will result in national standard for one subject and will help in establishing in the long run Brand India. He said this will also ensure market relevance for the Indian standards.

The RDSO which sets standards for the Railways is now recognised as “Standard Developing Organisation” by the BIS. The partnership will help RDSO realign its standard formulation procedures as per the code of good practices mentioned under the WTO-Technical Barriers to Trade.