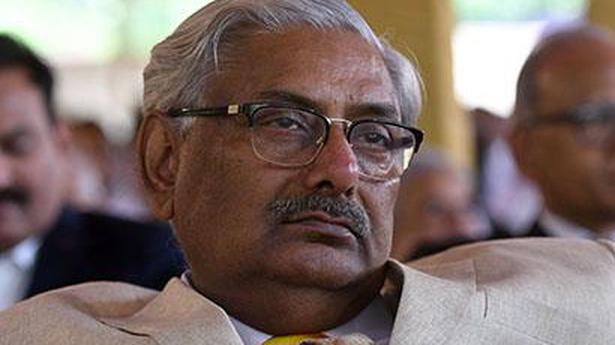 Mr. Kharge had registered his dissent after the Committee didn’t accept his suggestion to appoint a member from either Dalit, Adivasi or Minorities. He had argued that most complaints at NHRC are about challenges faced these against socially disadvantaged groups and there should be at least one representative of these communities in the Commission if not the Chairman.

When the Committee decided to go ahead with the already shortlisted names, he recorded his dissent in writing.

Known to be an outspoken judge, Justice Mishra had once courted controversy in February 2020 when he had praised Mr Modi at an international conference.

He had described Prime Minister Modi as “an “internationally acclaimed visionary who could think globally and act locally”.