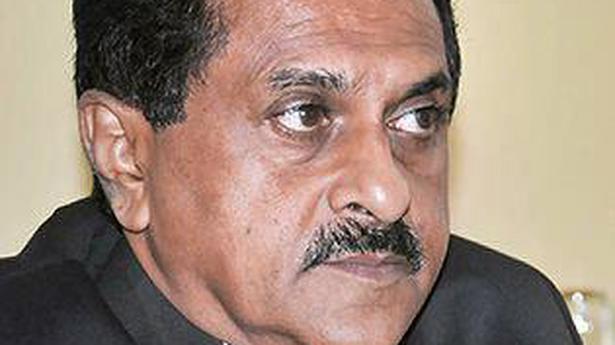 The J.B. Koshy Commission on socio-economic and educational backwardness of Christians in the State may have to tread a fine line while suggesting any educational aid considering the Kerala High Court order on population-based distribution of minority scholarships.

Any community-specific recommendations for educational scholarship may not be possible for the time being as the court scrapped the 80:20 ratio followed for the distribution of scholarships among Muslims and Latin Catholic and Converted Christians. Such benefits will have to be distributed among the minority communities based on their population, as ordered by the court.

The Koshy Commission has former DGP Jacob Punnoose and Christy Fernandez, former secretary to the President, as its members.

Responding to the developments, Mr. Koshy, also a former Chief Justice of the Patna High Court, said there were complaints that Christians were discriminated against while providing the minority benefits and allotment of professional training centres to one minority community. Christians residing in the coastal belt and the hill districts of the State were nursing some grouses, he said.

Incidentally, some organisations had raised the demand for winding up the panel in the wake of the court verdict.

According to Raju Joseph, the senior lawyer who represented the petitioner in the 80:20 ratio case, felt that the court order restrained the government from releasing benefits to any specific minority community. Instead, it has to be offered to all the minority communities on population basis. The spirit of the court order does not restrict itself to educational scholarships but also permeates to other sectors and beneficial schemes, he said.

Mr. Koshy said the panel was looking for data-based reports and suggestions on the backwardness faced by the Christians than the individual complaints of denial of job opportunities and other benefits. A prominent segment of the Christian community has offered to come up with a report after conducting a detailed survey among its members, he said.

Incidentally, the minority community scholarship was instituted in 2008 after considering the report of Paloli Muhammad Kutty committee, which was “engaged to study the problems of the Muslim Community on the basis of the recommendations in the Sachar Committee report.”