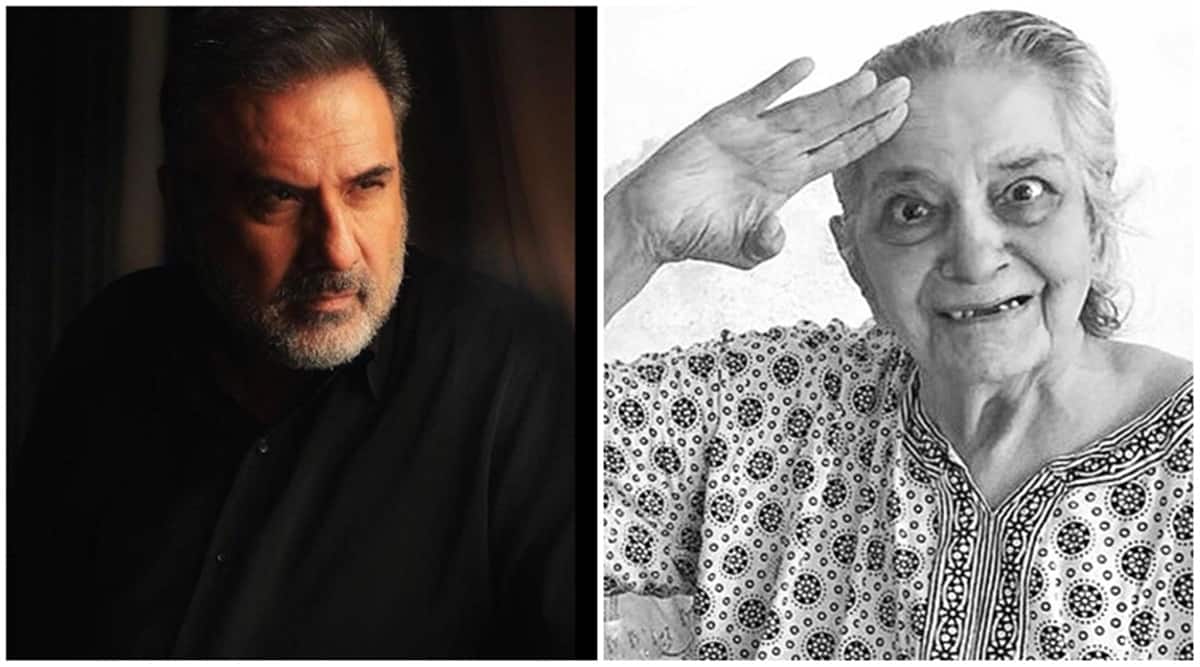 Boman Irani’s mother Jerbanoo Irani died on Wednesday due to age-related illness. She was 94. Boman Irani shared the news on Instagram. The actor lovingly spoke about how his mother also played the role of a father, as his father passed away just six months before his birth.

He wrote, “She played the role of both mother and father to me, since she was 32. What a spirit she was. Filled with funny stories that only she could tell. The longest arm that always dug deep into her pockets,even when there wasn’t much there. When she sent me to the movies, she made sure all the compound kids came with me. ‘Don’t forget the popcorn,’ she would say. She loved her food and her songs and she could fact-check Wikipedia and IMDb in a flash. Sharp, sharp, sharp, till the very end.”

Boman Irani also shared the one piece of advice she gave him that will always stay with him. He further wrote, “She always said ‘You are not an actor for people to praise you. You are an actor only so you can make people smile.’ Make people happy,’ She said. Last night she asked for Malai Kulfi and some mango. She could have asked for the moon and the stars if she wished. She was, and always will be…….A Star.”