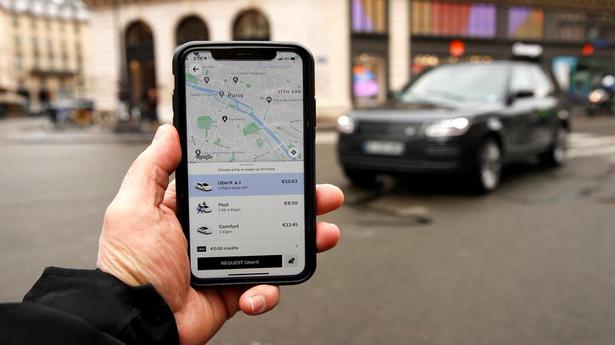 The trend indicates the global travel market is witnessing a recovery, with an uptick in vaccinations and eased lockdown restrictions in several parts of the world

The trend indicates the global travel market is witnessing a recovery, with an uptick in vaccinations and eased lockdown restrictions in several parts of the world.

Google Maps topped the list of most downloaded apps in the March-ended quarter of 2021, and Android users spent the most time on the app, according to estimates by app analytics firm App Annie. Uber made it to the second spot in terms of downloads.

U.S.-based users of popular vaccine scheduling apps and mobile websites like VaccineFinder and ZocDoc were more likely than the average user to use popular travel and booking sites, App Annie noted. Perks offered by some companies including Uber’s free rides to vaccination sites and the U.K. government’s partnership with dating apps to offer benefits to users who get vaccinated, showed positive effect on app usage.

However, the surge in travel app usage is still lower than it was in April 2019, indicating room for growth, App Annie estimated.