People infected with Covid-19 are said to develop antibodies which are “generally considered to be a guarantee of not getting infected by the virus again,” said Dr Navneet Sood, pulmonary consultant, Dharamshila Narayana Superspeciality Hospital. But there have been certain cases where people may not have developed adequate antibodies after recovery. Is that because it depends on the severity of the infection?

Dr Sood explained that after catching an infection, one develops antibodies against a certain strain of virus, “but its development in regard to the severity of the symptoms is a subjective matter.”

“Antibodies are basically proteins generated in the human body in response to the viruses which further help to fight against the same. However, every person’s body responds differently. Chances are that virus may not have invaded the bloodstreams or spread to the lungs which, in turn, leads to the count of antibodies being lesser. But other factors also have a role to play,” the doctor said. 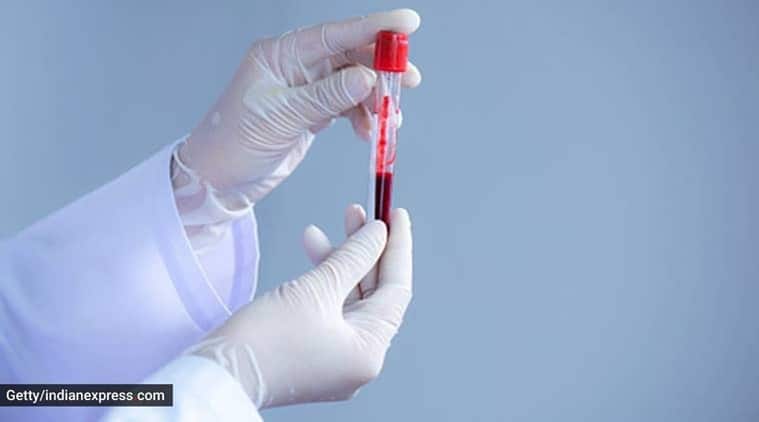 Antibodies are basically proteins generated in human body in response to the viruses. (Source: Getty Images/Thinkstock)

It’s about overall immunity not only antibodies

Immunity is majorly divided into two parts – T cells and B cells. There is no indicator of T cells but it remains at work and keeps providing safety against a number of infections and viruses. For example, there are people who get infected even with minor exposure to any virus and there are others who don’t get infected even after more than normal exposure. In both cases, T cells create a defense.

Antibodies developed after infections constitute B cells in the human body. Hence Covid antibodies also add to the B cells. Both T cells and B cells are important for better safety against any infection in a person.

Is the severity of COVID infection associated with the development of antibodies?

It is not merely about the severity of the infection rather about how much infection has invaded one’s blood or lungs. Antibodies do save one from the infection’s severity but it’s not a guarantee to never get infected. Also, Covid is not merely a lung infection, as it affects multiple organs, leaving diverse effects on the body. And antibodies developed against a certain strain of virus may not help recover from those effects.

“Hence patients with mild to moderate symptoms may have to be more focussed upon restoring overall health. In short, development of antibodies is purely a subjective matter. Along with antibodies, the body’s defense mechanism is more about the overall immunity, prevailing comorbidities and overall health condition,” said Dr Sood.