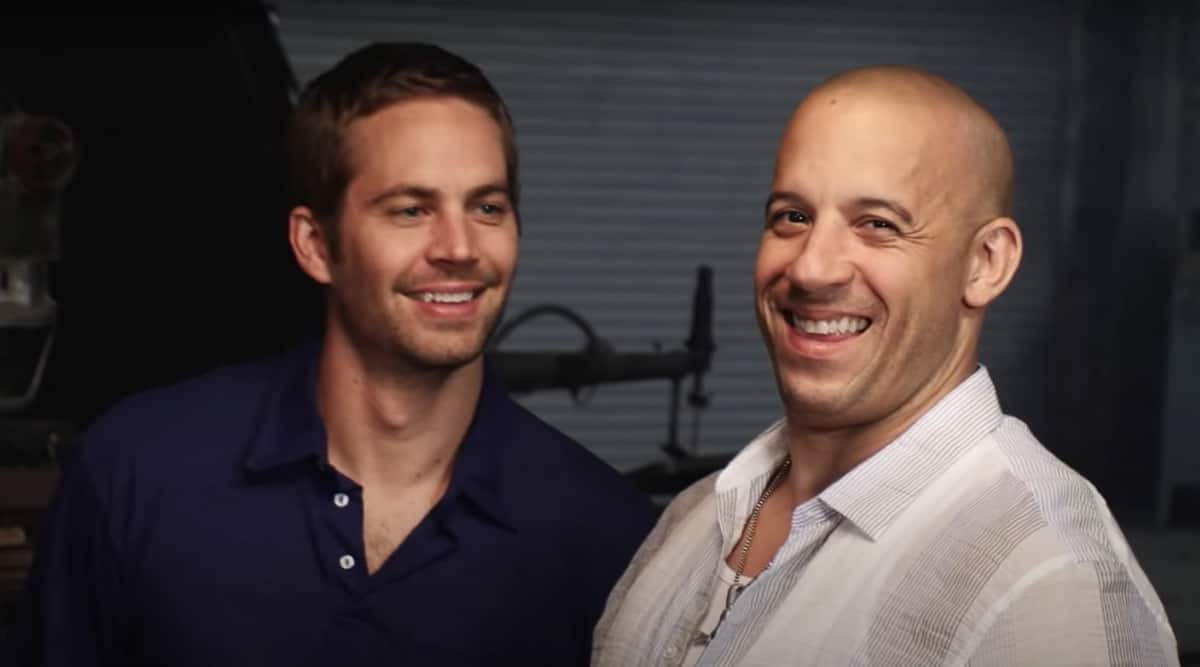 Fast and the Furious franchise is all set to release with its ninth film and to mark the special occasion in the franchise’s 20th year, the makers have released a special featurette that recaps the journey of the Fast family.

The video shows snippets from the previous eight films and features all the stars that made Fast and the Furious one of the most successful franchises in the world. “This isn’t a movie, it’s a tradition,” says Vin Diesel in the video.

The first film of the franchise released in 2001 and starred Paul Walker and Vin Diesel in lead roles. The two stars led all the films until Paul’s untimely demise in 2013. The video prominently features Michelle Rodriguez who can be seen talking about her growing friendship with Vin over the last 20 years.

The Fast and Furious films are famously known for being action-heavy and the featurette explores that aspect as well. It is hinted that this film will hold many other action-packed adventures which are sure to surprise the audience.

F9 also stars John Cena along with the film’s regular star cast. Vin Diesel earlier told AP that the franchise will end after two more films. Director Justin Lin shared, “Nine is kind of the first film of the final chapter. We’re kind of reconfiguring everything, so that the next two movies should wrap up this amazing journey for these characters.”