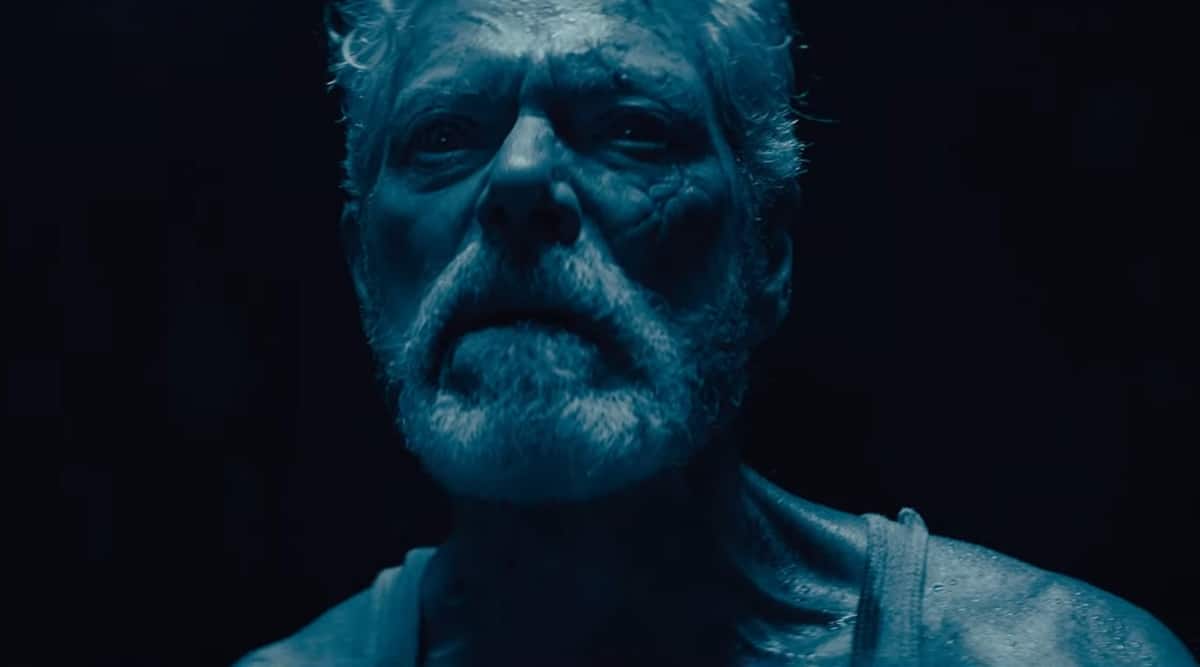 Sony Pictures on Wednesday released the trailer of Don’t Breathe 2. The film, starring Stephen Lang, Brendon Sexton III and Madelyn Grace, is the sequel to the 2016 horror-thriller Don’t Breathe.

Don’t Breathe 2 chronicles the events following the years after the lethal home invasion in the first film, where Norman Nordstrom played the terroriser. Now, Norman can’t escape from his sins, and has to fight back against dangerous invaders.

The film is helmed by newcomer Rodo Sayagues, while Don’t Breathe director Fede Alvarez serves as a producer and co-writer on the sequel.

The official synopsis of Don’t Breathe 2 reads, “He has been hiding out for several years in an isolated cabin and has taken in and raised a young girl orphaned from a devastating house fire. Their quiet life together is shattered when a group of criminals kidnap the girl, forcing the Blind Man to leave the hiding to save her.”

Don’t Breathe 2 will hit Indian theatres in English, Hindi, Tamil, and Telugu in August this year.