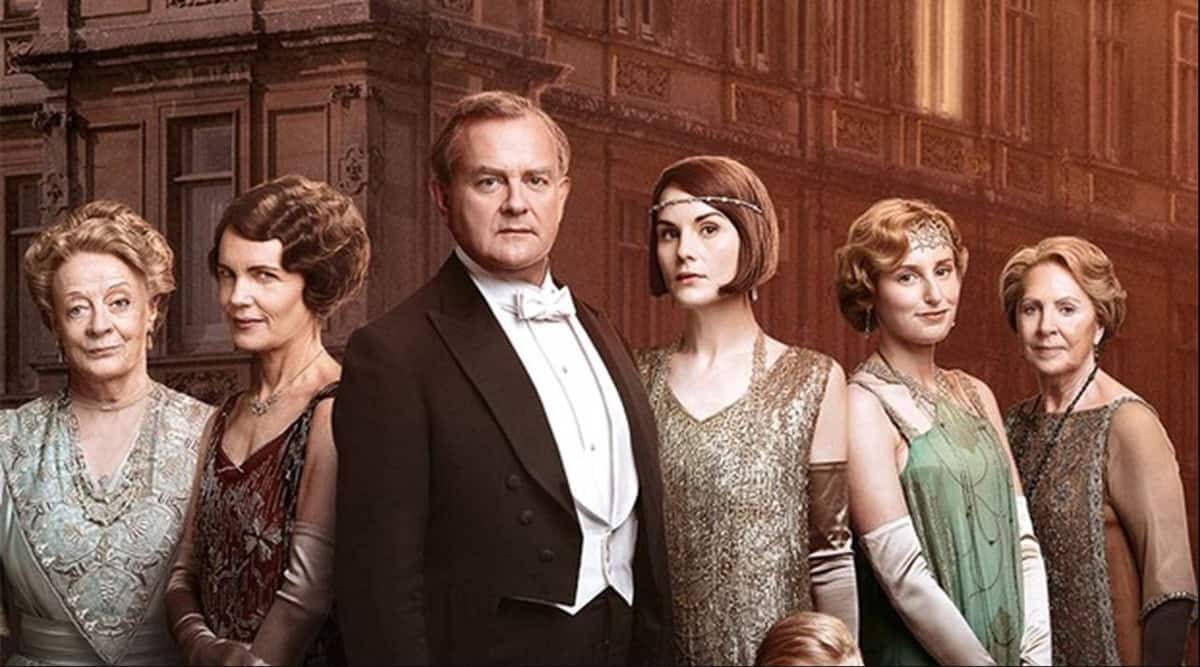 The upcoming sequel to Downton Abbey will now release in March 2022 after studio Focus Features delayed the movie by three months. The much-awaited follow-up to 2019 hit was previously set to release on December 22 this year.

However, Downton Abbey 2 will now hit the cinema houses on March 18, 2022, in the US. Universal Pictures International will release the movie in global territories on the same date, reported Deadline.

Downton Abbey 2 started production in April this year and will wrap up in August.

Simon Curtis of My Week With Marilyn fame is directing the film, which is being produced by Gareth Neame and Liz Trubridge of Carnival Films along with Fellowes.

Downton Abbey, which released in September 2019, took forward the saga of the Crawley family after the hugely popular series ended its run in 2016.