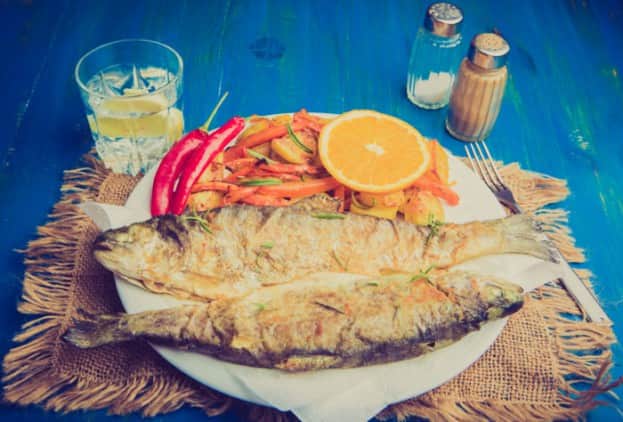 “It is a celebration of some of the best restaurants our country has to offer and a time for us to be proud of our culinary scene,” said the organisers.

Foodies in the eastern metropolis will now have a chance to sample three-course menus at select restaurants without burning a hole in their pockets, thanks to the inclusion of Kolkata in the Restaurant Week India (RWI) event.

RWI runs from September 11 to September 20, featuring over 100 of the country’s finest restaurants across Bangalore, Chennai, Delhi, Mumbai and now Kolkata has been introduced, said organisers Desi Restaurant Week Events.

It allows food enthusiasts to sample a three-course pre-selected menu at only a fraction of the a la carte rate.

“This allows participating restaurants to showcase their food by selecting dishes representative of their philosophy and diners get to experience restaurants they may have hesitated from trying. More importantly, however, it is a celebration of some of the best restaurants our country has to offer and a time for us to be proud of our culinary scene,” said the organisers.

The inaugural RWI will feature three-course pre-selected menus at Rs.900 for lunch and dinner at 10 premier Kolkata restaurants such as Baan Thai, The Oberoi Grand, Durbari, Swissotel Kolkata, and Souk, Taj Bengal.

To participate in the culinary extravaganza, one has to make a reservation online after checking the three-course menu and pay Rs.100 as reservation.

Restaurant Week started in New York City in 1992 and the Indian version took-off in Mumbai in September 2010.