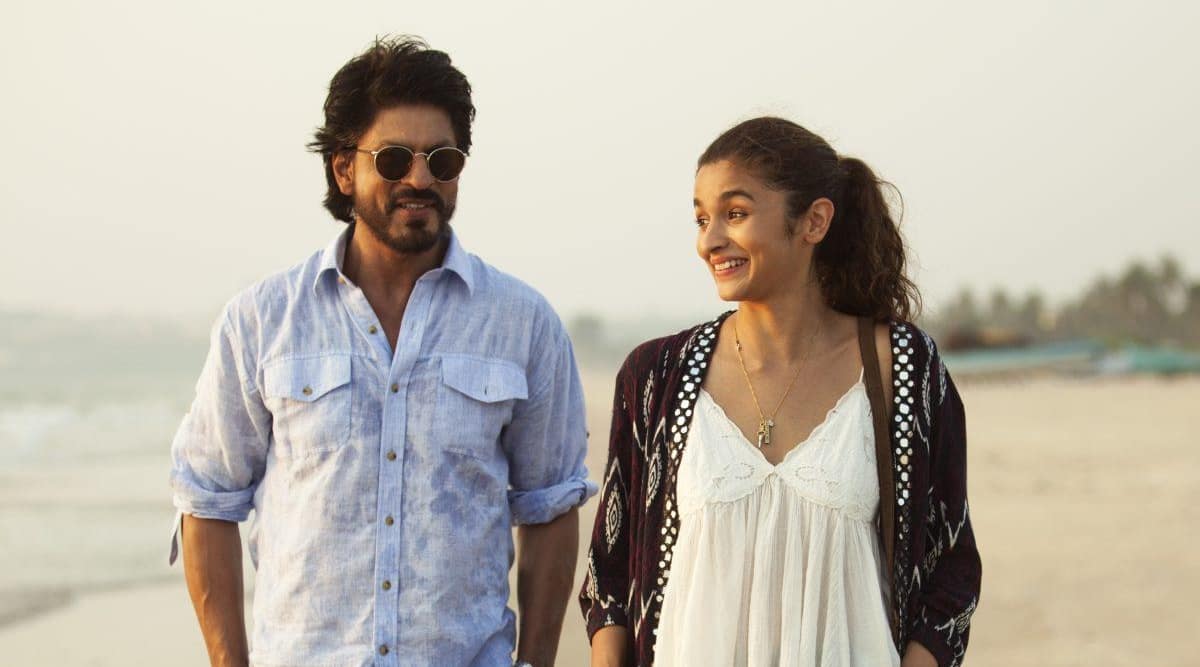 Bollywood superstar Shah Rukh Khan on Saturday expressed his interest to work in an Alia Bhatt production. He quote-tweeted Alia’s tweet announcing the beginning of her debut production venture Darlings.

“After this production please sign me up for your next home production little one. I will come in time for the shoot and be very professional..promise!” wrote SRK.

After this production please sign me up for your next home production little one. I will come in time for the shoot and be very professional..promise! https://t.co/rXzha7LmZR

hahaha I could ask for nothing more.. done deal signed! Love you my favourite 🤗 https://t.co/mW5fIXCwff

The original tweet by Alia Bhatt featured a photo of the actor-producer getting her hair done. The caption of the photo read, “day one of DARLINGS! my first film as a producer but I will always be an actor first & forever (in this case a very nervous actor) I don’t know what it is .. a night before I start a new film I get this nervous tingling energy all over my body.. i dream all night about.”

She added in a follow-up tweet, “messing up my lines..become jumpy.. reach set 15 mins before time fearing I’ll be late! I guess this feeling will never go away.. and it shouldn’t – because being nervous.. and feeling unsure means you really really care.”

In the concluding tweet, the actor asked fans to send a lot of luck her way as she has to “match up to my co-stars Vijay Varma, Shefali Shah and Roshan Matthew.”