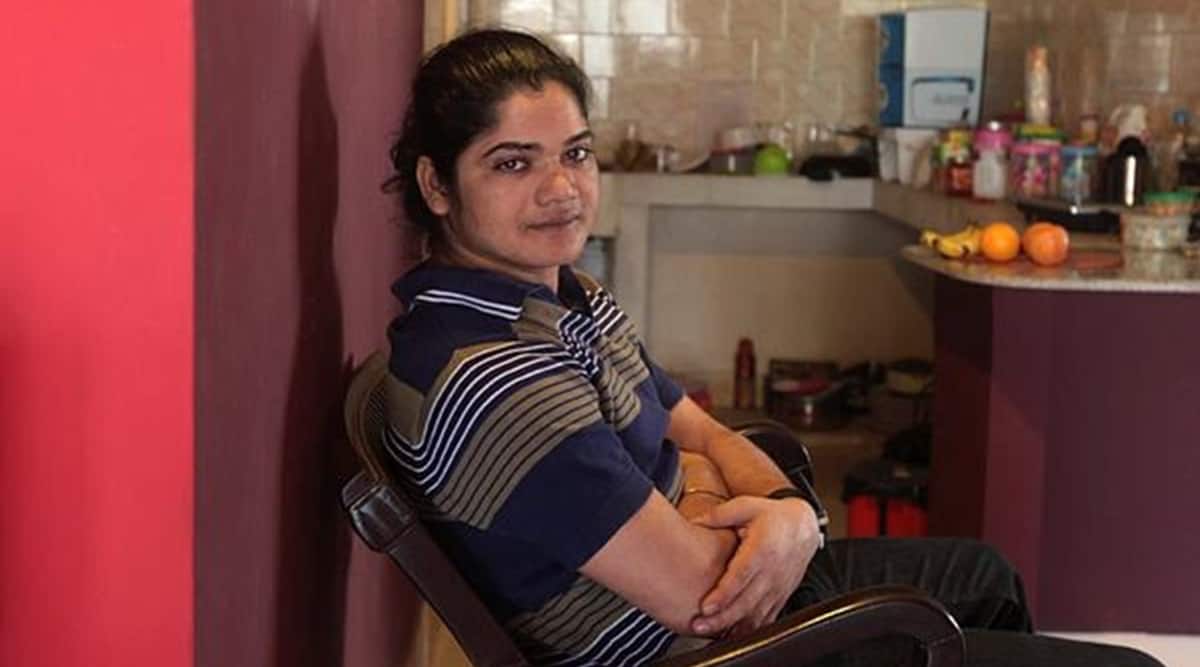 Producer Ashoke Pandit on Tuesday announced he is set to make a film based on the life of Asian Games gold medalist Pinki Pramanik. The 64-year-old filmmaker, who has directed TV series Tere Mere Sapne and co-produced the film The Accidental Prime Minister, has acquired the life rights of the track-and-field athlete.

Pramanik was a member of the Asian Games gold medal and Commonwealth Games silver medal-winning quartet in the 400m relay event in 2006. In 2012, she was embroiled in a gender controversy when her woman friend accused her of rape and gender misrepresentation.

Pramanik was kept in custody for 25 days and was made to undergo sex verification tests to confirm her gender. She was cleared of rape charges by Calcutta High Court in 2014 and had resumed her work in Eastern Railway.

Pandit said when writer Priyanka Ghatak, known for the TV show Hongey Judaa Na Hum, narrated Pramanik’s story to him, he instantly agreed to back the film.

“It is a story of fighting against all odds and coming out triumphant. It is high time that mainstream cinema addresses the issue of gender identity,” Pandit said in a statement.

Ghatak, who read about Pramanik in the media, believes her story is one of triumph and resilience. “I wanted the world to know the injustice and the horror I went through. I totally trust Ashokeji’s production that it will do total justice to my story with respect,” added Pramanik.

The makers will soon announce the lead cast and crew.