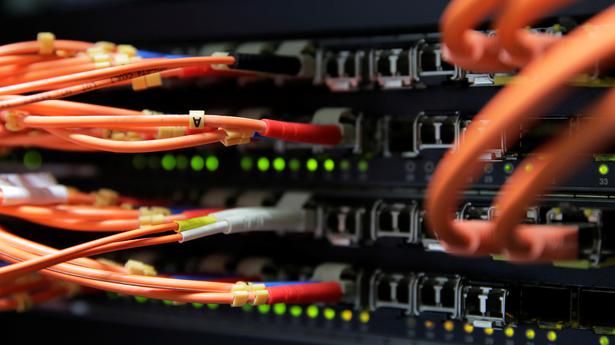 The new algorithm addresses the problem of servers becoming overloaded as they receive more requests from clients than they have the capacity to handle.

Computer servers consume massive amounts of electricity, and data centres contribute to 0.3% of all carbon emissions worldwide. Information technology (IT) sector alone accounts for 2% of global emissions. The carbon footprint is on par with the aviation industry’s fuel emissions.

A team of at the University of Copenhagen have devised a new algorithm to reduce the resource consumption by perfecting an existing algorithm which was used to streamline computer server flows.

The new algorithm addresses the problem of servers becoming overloaded as they receive more requests from clients than they have the capacity to handle. This happens when many users pile in on a single platform, for example, when thousands of users log in to watch videos on Netflix. As a result, systems often need to shift clients around to achieve a balanced distribution among servers.

Moreover, the calculation involved in achieving the balance could be difficult to formulate as billions of servers make a system. The high volatility of servers and increasing internet traffic may also lead to congestion and server breakdowns, creating the need for a solution that does not depend on the number of servers in a system.

The new model will ensure clients are distributed evenly among servers, by moving them around as little as possible and by retrieving content as locally as possible, the team said in a study titled ‘Load Balancing with Dynamic Set of Balls and Bins’.

“We have found an algorithm that removes one of the major causes of overloaded servers once and for all. Our initial algorithm was a huge improvement over the way industry had been doing things, but this version is many times better and reduces resource usage to the greatest extent possible. Furthermore, it is free to use for all,” said one researcher.

Immediate deployment of the algorithm in major IT companies could lead to significant reduction in the climate burden, the team noted.