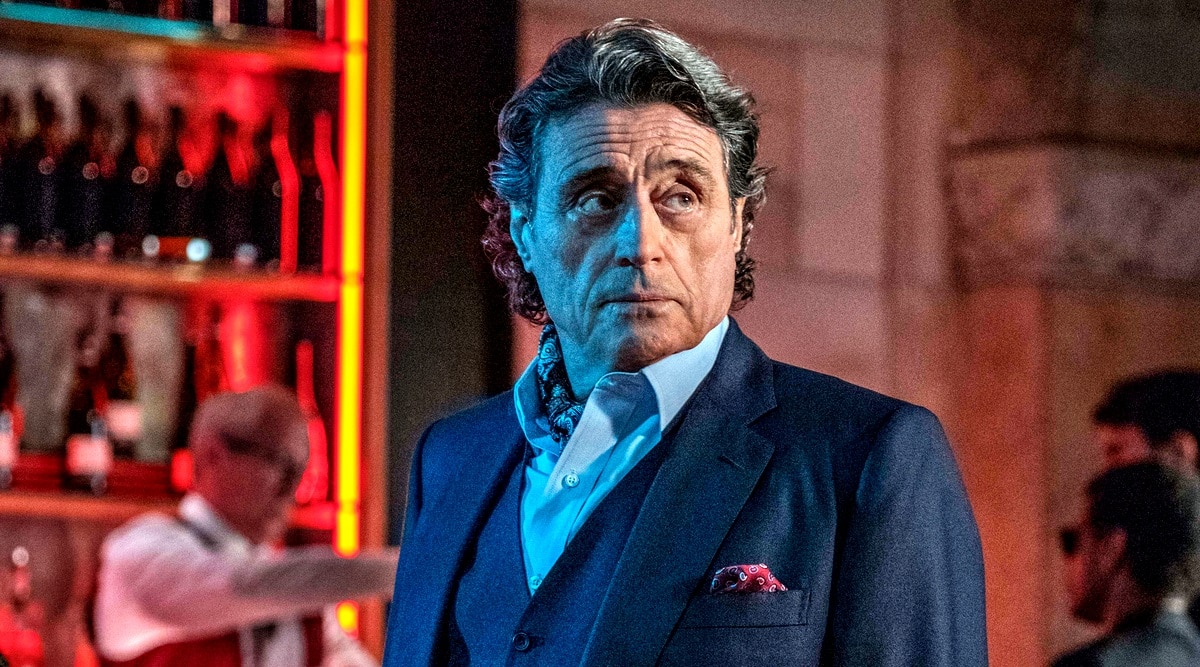 Veteran actor Ian McShane is officially returning for the fourth instalment of Keanu Reeves-led action franchise John Wick. The upcoming movie will see Reeves reprise his character of the super-assassin John Wick in the Lionsgate project.

According to Deadline, the studio has closed with 78-year-old McShane to once again play his role of Winston in the film series.

“I couldn’t be happier than to welcome Ian McShane back to John Wick: Chapter 4. He is not only an amazing actor but is an indispensable collaborator who has helped define the world of John Wick,” director Chad Stahelski said.

Stahelski, who helmed the previous three films in the series, is directing the new instalment from a script by Shay Hatten and Michael Finch.

Reeves is joined by a host of newcomers, including Donnie Yen, Rina Sawayama, Shamier Anderson, Bill Skarsgard and Hiroyuki Sanada.

Basil Iwanyk, Erica Lee and Stahelski are producing the film, with Reeves and Louise Rosner serving as executive producers.